We can count many things in this world. We can precisely know the number of shirts in a closet, the number of buildings in a city and -with patience, time and will- even the number of hairs on a cat.

When I separated with the woman in these images I got obsessed with how many kisses we gave each other. How many times we argued, we had sex and we said goodnight.
They are all finite numbers and yet they are impossible to know.

Sometimes, in my loneliness, I had the raving and delusional thought that if I knew the precise amount of kisses in our relationship I would have stopped kissing her before we got to the last! I would have stopped, trying to explain this as a reason. If I only knew it!

What I figured that I could count were the pictures I have of her. And so this became my closure.
729 images. A finite number! Taken over twelve years.

The second part of the title of this collection comes from a sort of joke.
I had just moved from Italy and anything Swedish was new and exotic. It was 2004.
That summer we made our first vacation to the island of Gotland. By car, with a tent.
It was morning and before coming out from the tent she was smearing sun lotion on her pale body.
The tent was in a meadow surrounded by spruces and pine trees and, while I was taking a polaroid, I said out loud: portrait of a Swedish woman in her own environment.

It was my moments preserved as exclaimed by a photographer in the movie Little Big Man -director Arthur Penn’s homage to the book by his brother Irving.
And often, when I had been taking pictures of her, in the intimacy of our home, on vacation or simply in the Swedish landscape, I would repeat the phrase: portrait of a Swedish woman in her own environment.

I was able to remember and to find the first picture I took of her.
I wasn’t living yet in Sweden and I visited her for a few days and I took a pocket camera with me. She was 30, I was 27.

And I know the last one.
It was September 2016. We were in the countryside with our twin daughters and I had a film camera with me. We had broken up two months earlier.
While I was busy taking pictures of the landscape and of the kids, I saw her sitting on a bench. With a sort of new regard and anxiety, I asked her if I could take a portrait of her. She agreed and, after I took it, she said: that was the last one.

I could finally start to count. 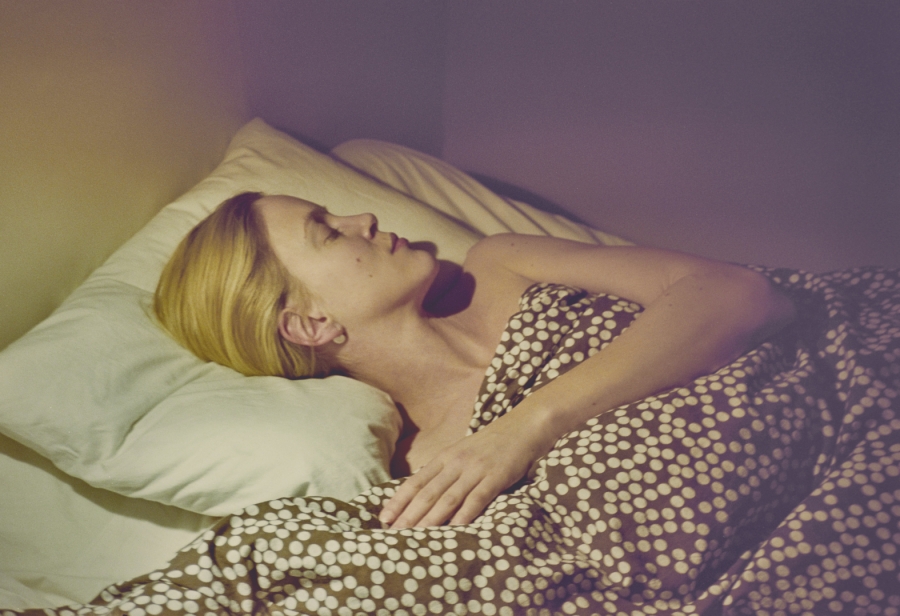 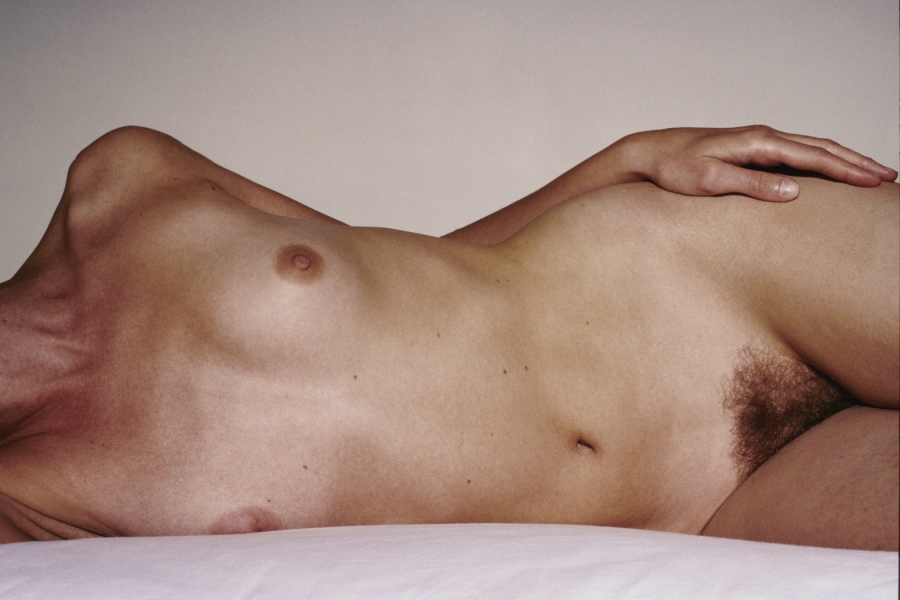 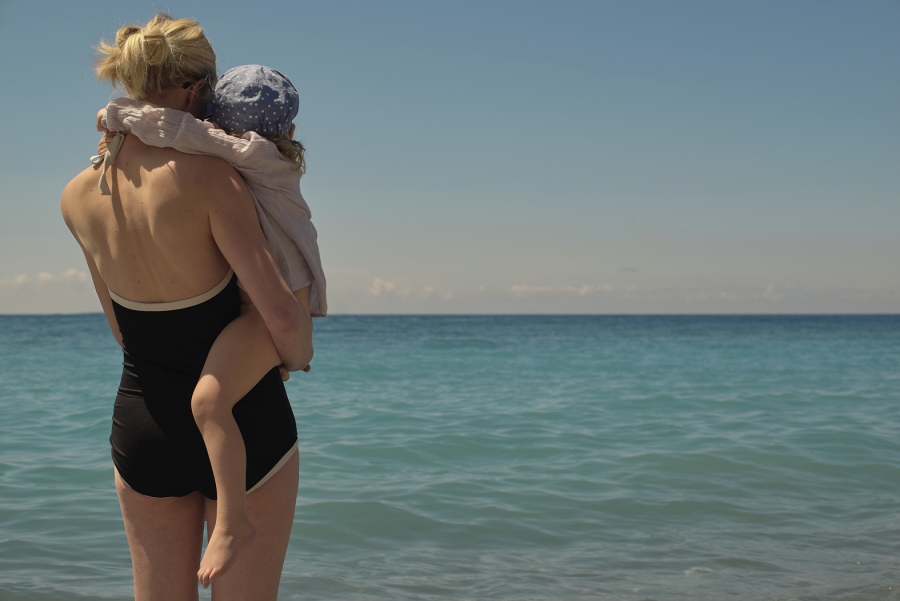 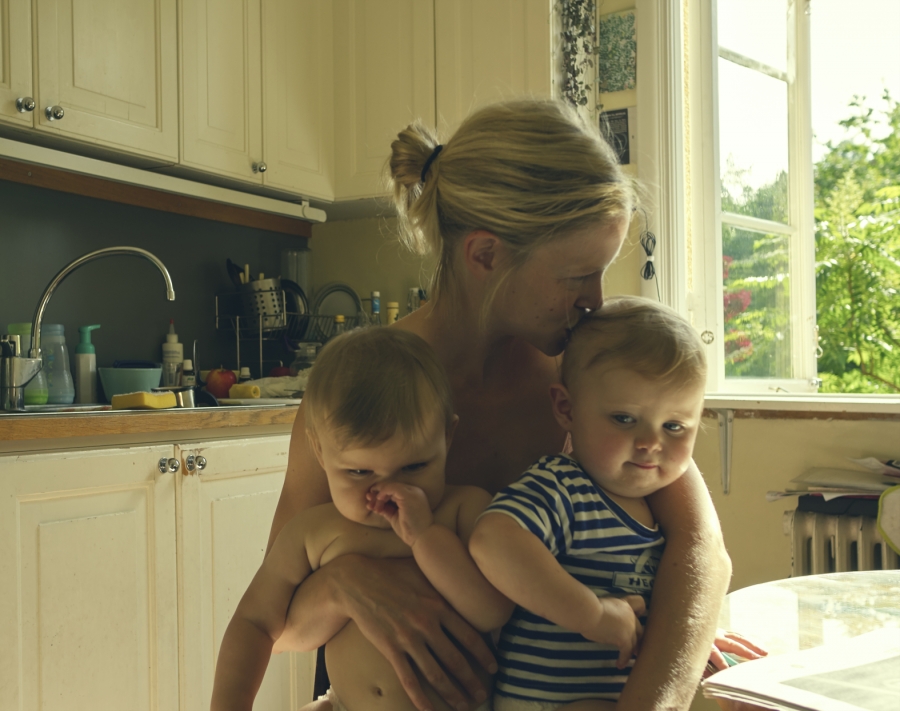